The caïtos (pronounced ‘caïtus’) are called that in the Gard (Occitania) and are musical themes of which the origins and names of the composers have been lost. They are a kind of two-tempo farandole. They have been inherited by oral tradition and transforming according to the fantasy or virtuosity of their interpreters. In Caïtos, Bachevalier has been trying to integrate this music into his jazz proposal, a word the etymology of which lies in the French word jaser of the 17th century, which was the first current of encounters in New Orleans, then French land. European music with African music; chromatic scale and pentatonic scale, minor third and major third, blue note, birth of the blues... MICHEL BACHEVALIER QUINTET attempts and manages to make these themes sound and to improvise with music 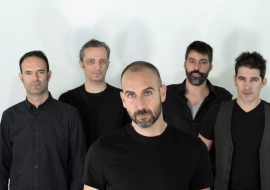 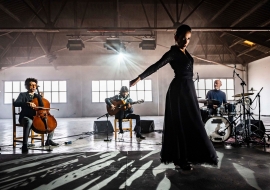 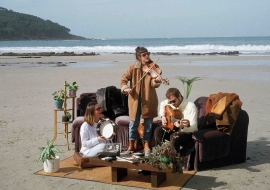 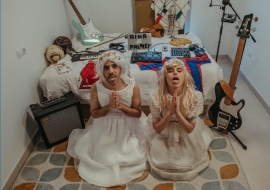 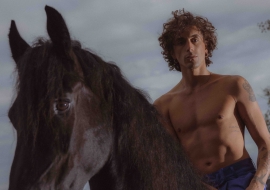 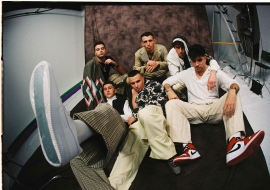 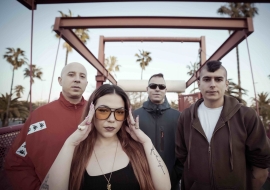 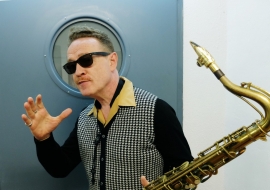 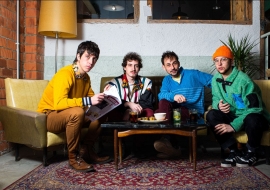 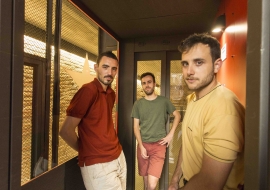 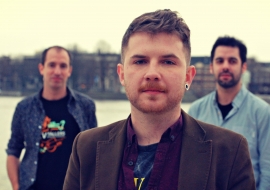 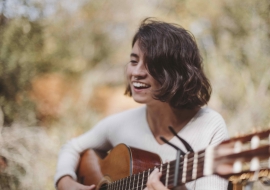 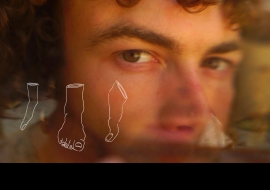 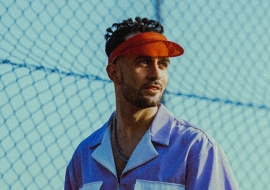