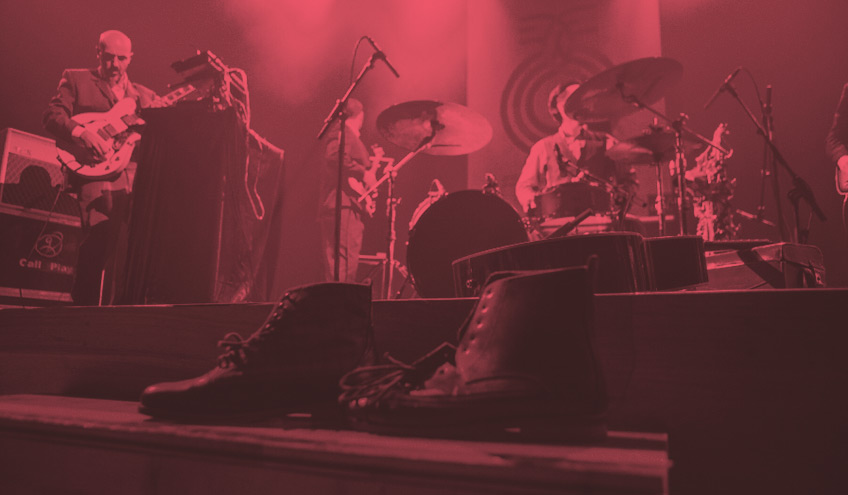 HOW TO PERFORM AT MMVV

The Mercat de Música Viva de Vic is already preparing its 34th edition, which will be held from 13th to 16th September 2023.

The programme is structured along two lines: the MMVV Pro Catalan Arts! aimed at professionals, with the goal of promoting and hiring debut acts, and the MMVV Festival programme designed for a general audience with a leisure and festive spirit. The concerts in the MMVV Pro Catalan Arts! programme will take place from Wednesday to Friday on the three stages of the Atlàntida (theatre, auditorium and external tent) and the Jazz Cava. The MMVV Festival performances will be held in the open air on Friday and Saturday on the stages of the El Sucre and the Main Square Plaça Major. The Off MMVV concerts will take place on Friday and Saturday evenings in the Plaça dels Màrtirs and in the Casino de Vic.

- The period for submitting proposals for the 35th edition of the MMVV starts in the middle of January and ends on March 31st, 2023.

- The artistic direction will choose approximately 50 performances based on the following criteria:

- Proposals can be submitted for all musical styles and genres, with the exception of classical music.

- The artistic direction will decide which option (MMVV Pro or Festival) is more suitable for each artistic project.

To submit your proposal, fill in and submit the following form.