After the celebrated embrace of popular music that marked his solo début, Meridiana (Buena Suerte, 2016), ENRIC MONTEFUSCO has not stopped exploring the mechanisms of song by land, sea and air. Adding to the publication of his first book, Carne de cañón (Bandaàparte Editores, 2018), is the EP Coros de medianoche (BuenaSuerte, 2018) and a second album, Diagonal (El Segell / Universal, 2019), which sublimated his uncompromising ethical and aesthetic commitment. And now, once again entering the territory of the performing arts, he proposes to us a poetic and musical journey into the abyss of the loss of identity, reason and morality. He is accompanied by Xavier Bobés, who has been working with objects and their symbolism for more than fifteen years, the former leader of Standstill who is presenting the songs of what, in 2022, will be his new album together with a fascinating show. 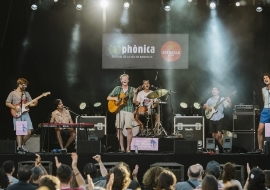 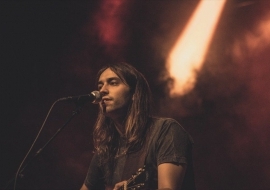 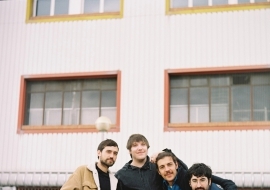 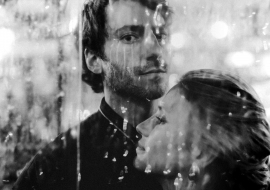 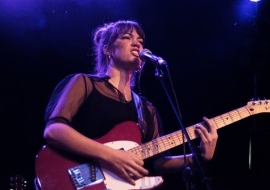 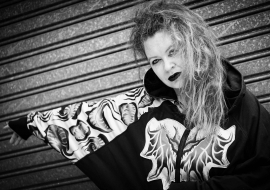 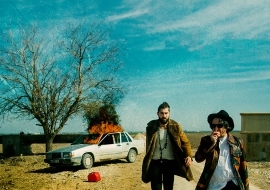 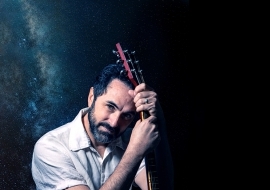 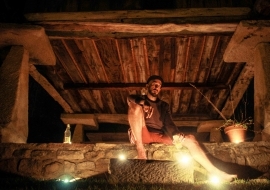 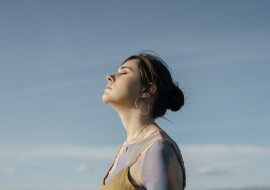 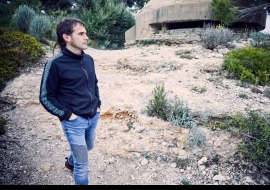 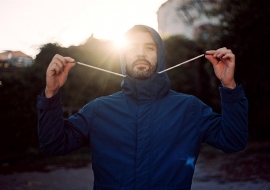 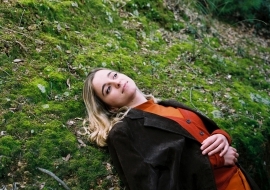 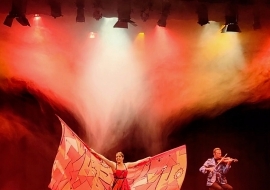 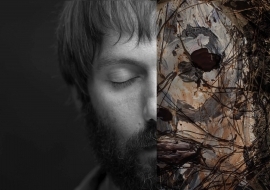 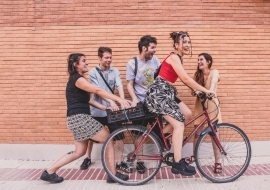 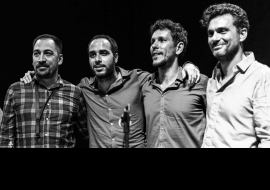 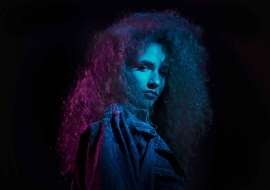 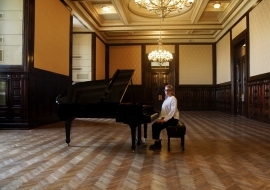 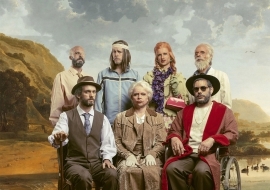 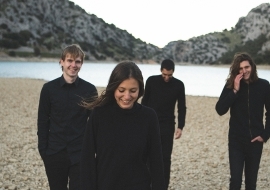 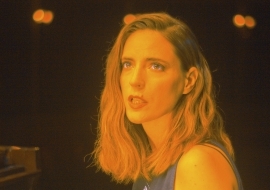 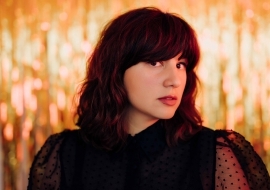 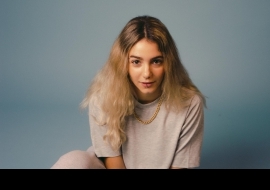 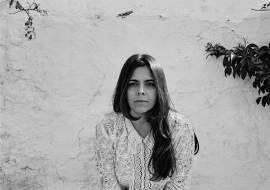 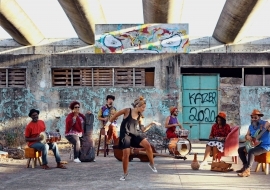 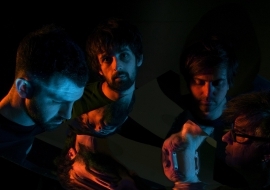 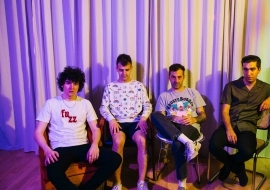 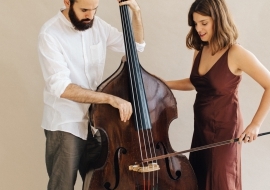