LULA PENA possesses one of the most disquieting voices of the contemporary scene, somewhere between Tom Waits and Leonard Cohen, but in feminine, admired by among others Caetano Veloso and Rodrigo Leão. In her project she takes deep songs apart on guitar, with staging as simple as it is striking. Twelve years of relative silence separate her début album, Phados from Troubadour, one of the most important musical deliveries of Portuguese origin in recent years. LULA PENA’s exquisite fado goes beyond the fado; her transgression in sound is closer to the universal folk of single artists. 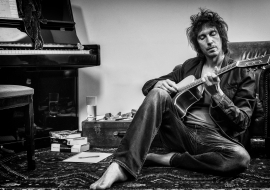 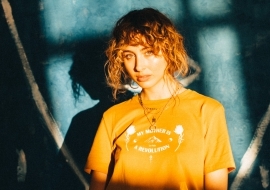 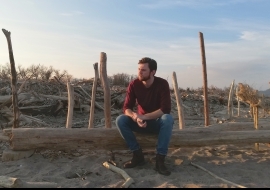 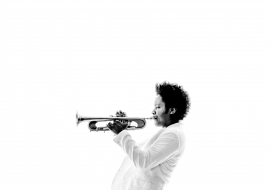